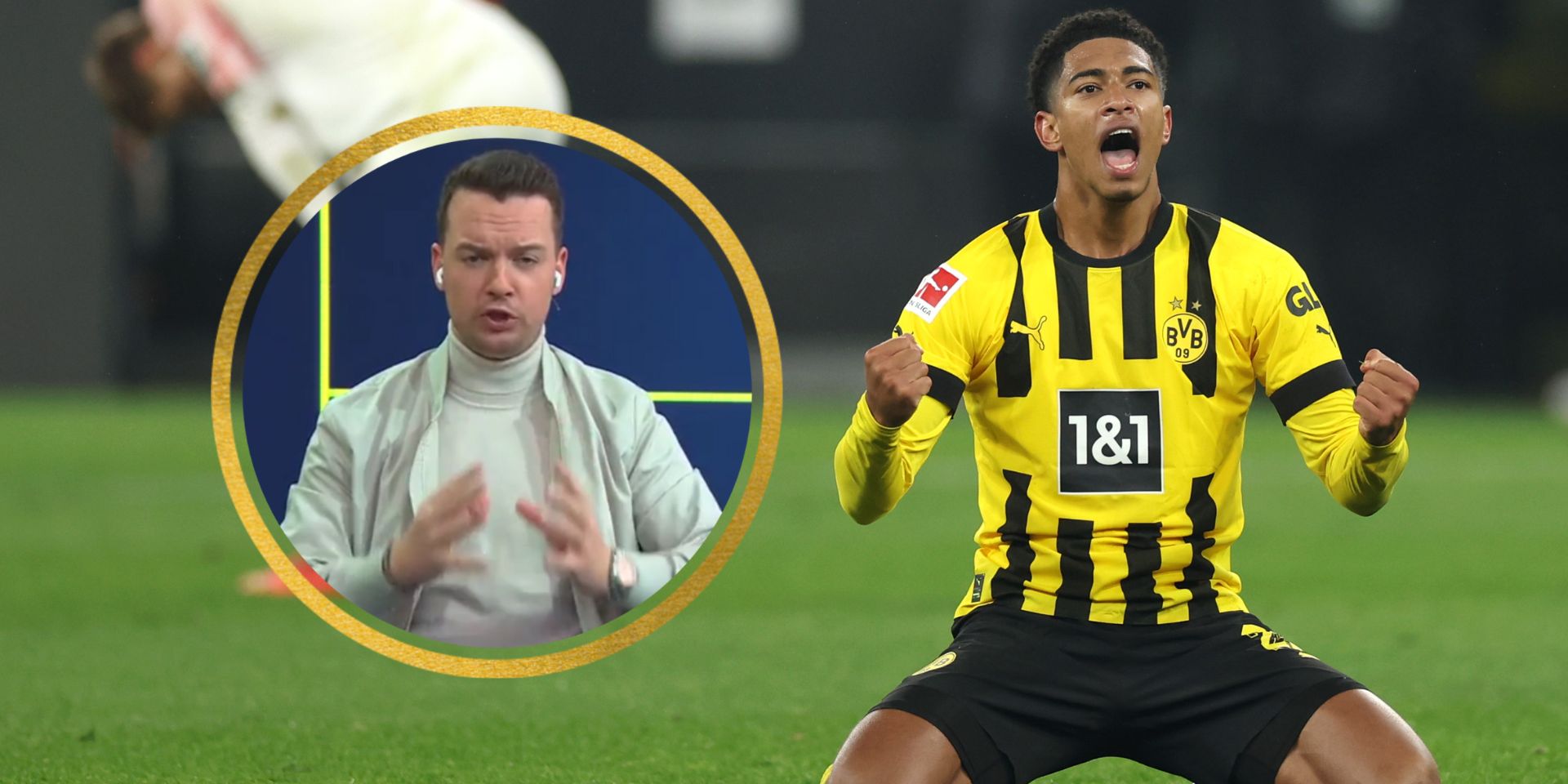 Liverpool and Jude Bellingham feel like a story that has dragged on longer than the 19 years the Borussia Dortmund midfielder has lived, but the midfielder has had yet another update.

In an interview with Sky Sports, Florian Plettenberg said: “Jürgen Klopp has yet to speak to Jude Bellingham privately, but people like Julian Ward have had conversations with the midfielder. I’m here.

We’ve known for some time that this deal likely won’t happen until the summer, but it’s also becoming increasingly clear that Jürgen Klopp is making him a prime target for a mid-summer rebuild.

Players and managers seem convinced, but they need to look behind the couch to ensure the current team finishes the season strong and the owners to finance the deal.

You can see Plettenberg’s comments on Bellingham, courtesy of Sky Sports (via Reddit user u/Phillepe).