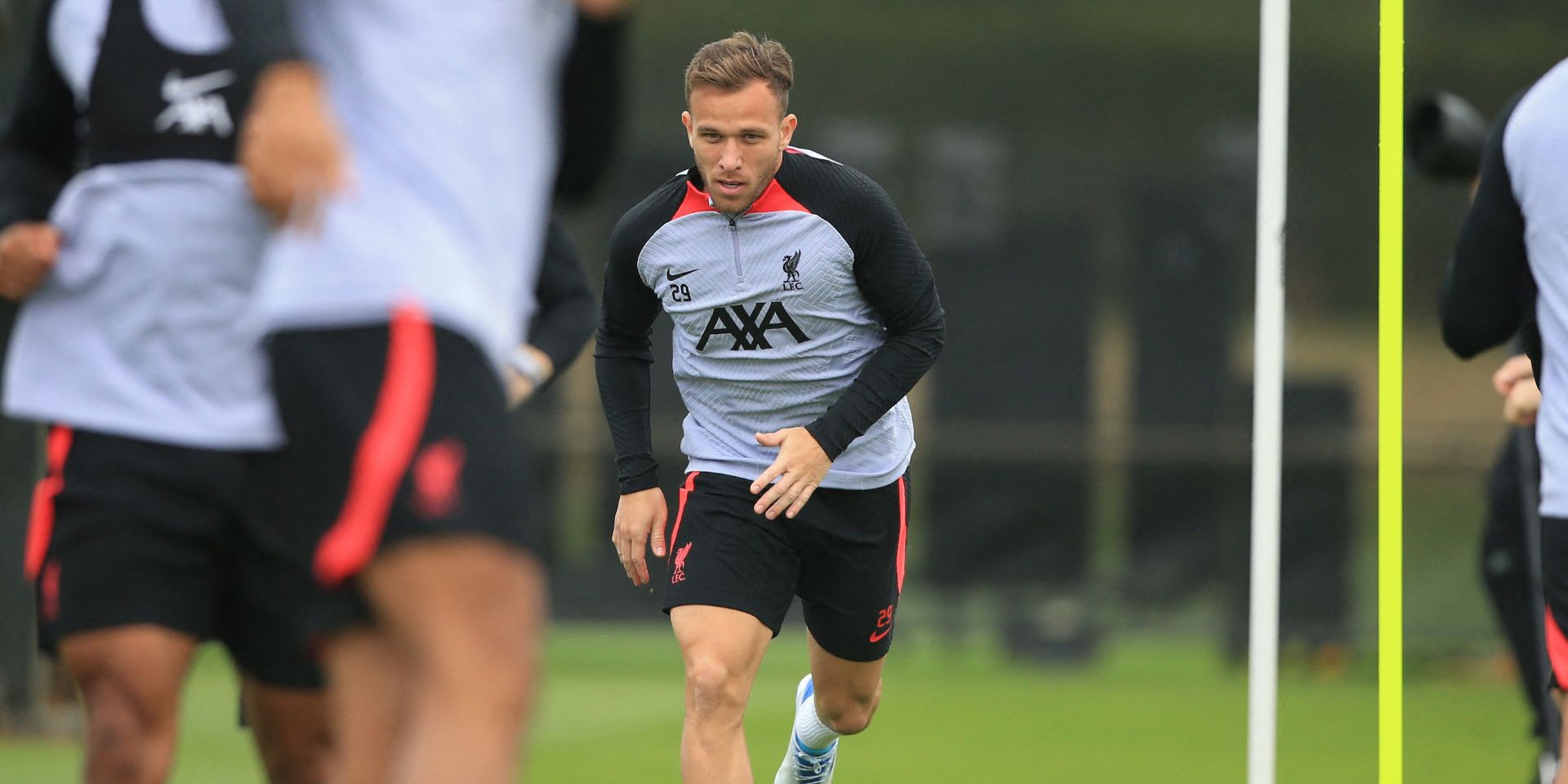 Juventus are now embroiled in a financial and football scandal and have already lost 15 points in Serie A, and the ramifications of their misconduct could extend to Liverpool, especially Arthur Melo. The loaner player from Italy has yet to affect the Reds following a series of highly unfortunate injury concerns, but he will continue … Read more 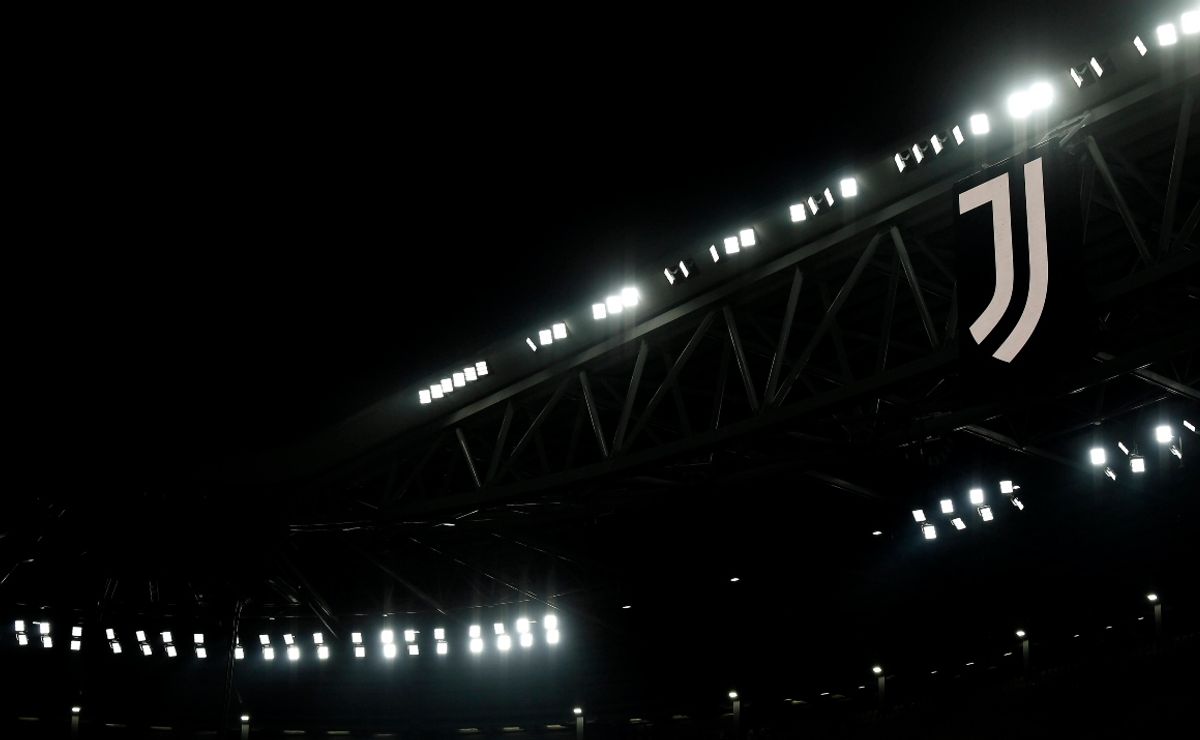 After losing 15 points to financial fraud in the ongoing Serie A season, Juventus are now in danger of being expelled from European competition. Football Italia, citing the newspaper Gazzetta dello Sport, claims that the old lady could be banned for “unsporting conduct”. Additionally, Juventus could also face a new trial after being accused of … Read more