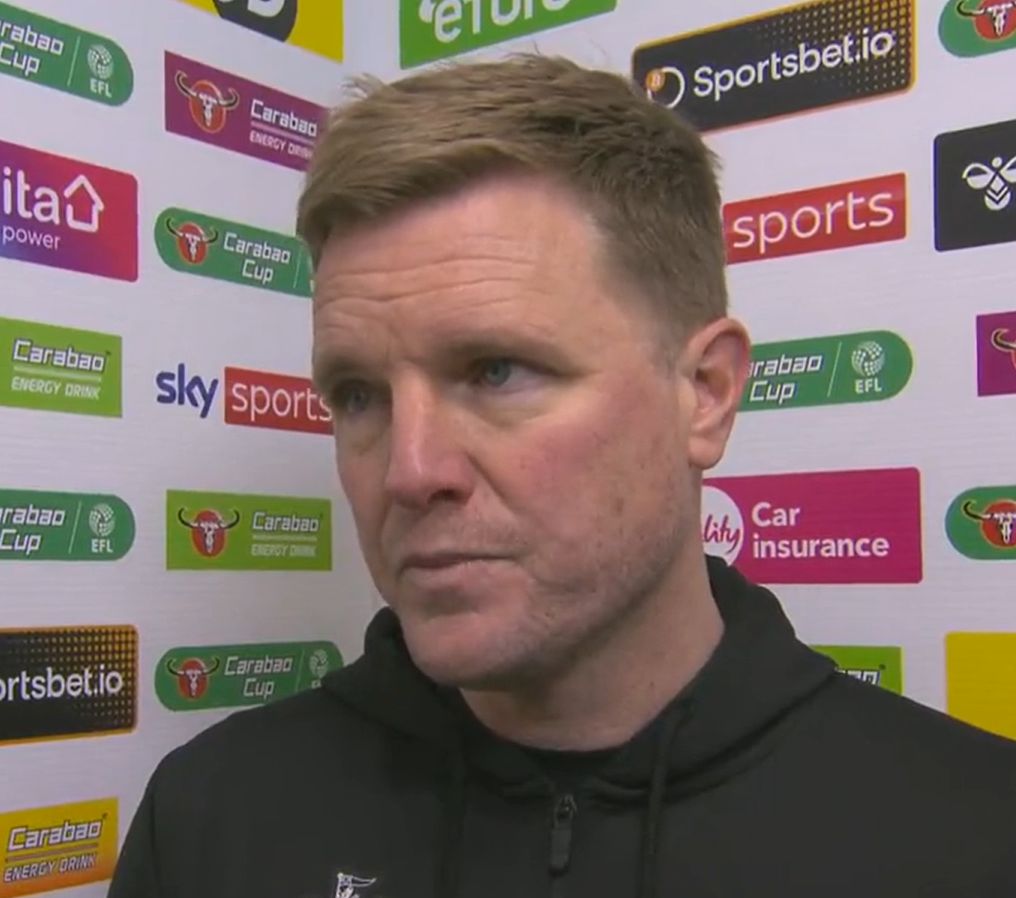 Fred made his name in Manchester United history after appearing in the 3-2 loss to Arsenal. The Brazil international has been a key part of the midfield in recent seasons, often playing a big role in big, hard-fought matches. He began to integrate into the starting eleven after Paul Pogba’s injury-triggered campaign in the 2019-20 … Read more